Underneath your feet, the tectonic resonance of rock’n’roll, like an earthquake in California, and overheads the roar of a squadron of airplanes – that’s their thunderous beat and their sound. It’s a war waged for the art.

After the gig, I stood there like I had been bitten alive. If there is a band that really kicks ass, it’s the Prodigy! So I really wanted to meet them.

And 15 years later I met them, when we got to work together, at the suggestion of Ivan and Konstantin, two guys from the Exit Festival.

The same year I began making aircraft sculptures, the Prodigy released their album How To Steal A Jet Fighter, so I hit the spot!

For their concert in the Lower Town of the Kalemegdan Fortress, I made seven massive sculptures that were placed in the area where their wildest fans flocked, and one sculpture was hung on a cable right above the stage, and this was a sculpture of a giant ant, an aero-ant, and the ant is the symbol of the band from their early days.

They told me later that they had never accepted or placed any kind of set design on the stage, except those pieces for the set that were strictly approved by their stage design crew in advance. The ant sculpture was bought from me, and now it stands in the garden of John’s home in London.

Belgrade and Novi Sad were very important places for the band even before that concert in Belgrade. They came several times because there were specific organizational issues that had to be resolved for that concert in Kalemegdan.

Then the band would come to my studio, because they like things visual and sculptural, and we had great fun talking about it, and then, when the night falls, we would go out partying around town and at my place. I threw a party for them in an underground hallway with a garden, the most beautiful in Belgrade, and we spent several memorable Belgrade nights together with a bunch of mutual friends from Novi Sad.

I love the fact that they love the parks and street life because that’s where the really amazing fun and good vibes in Belgrade are. 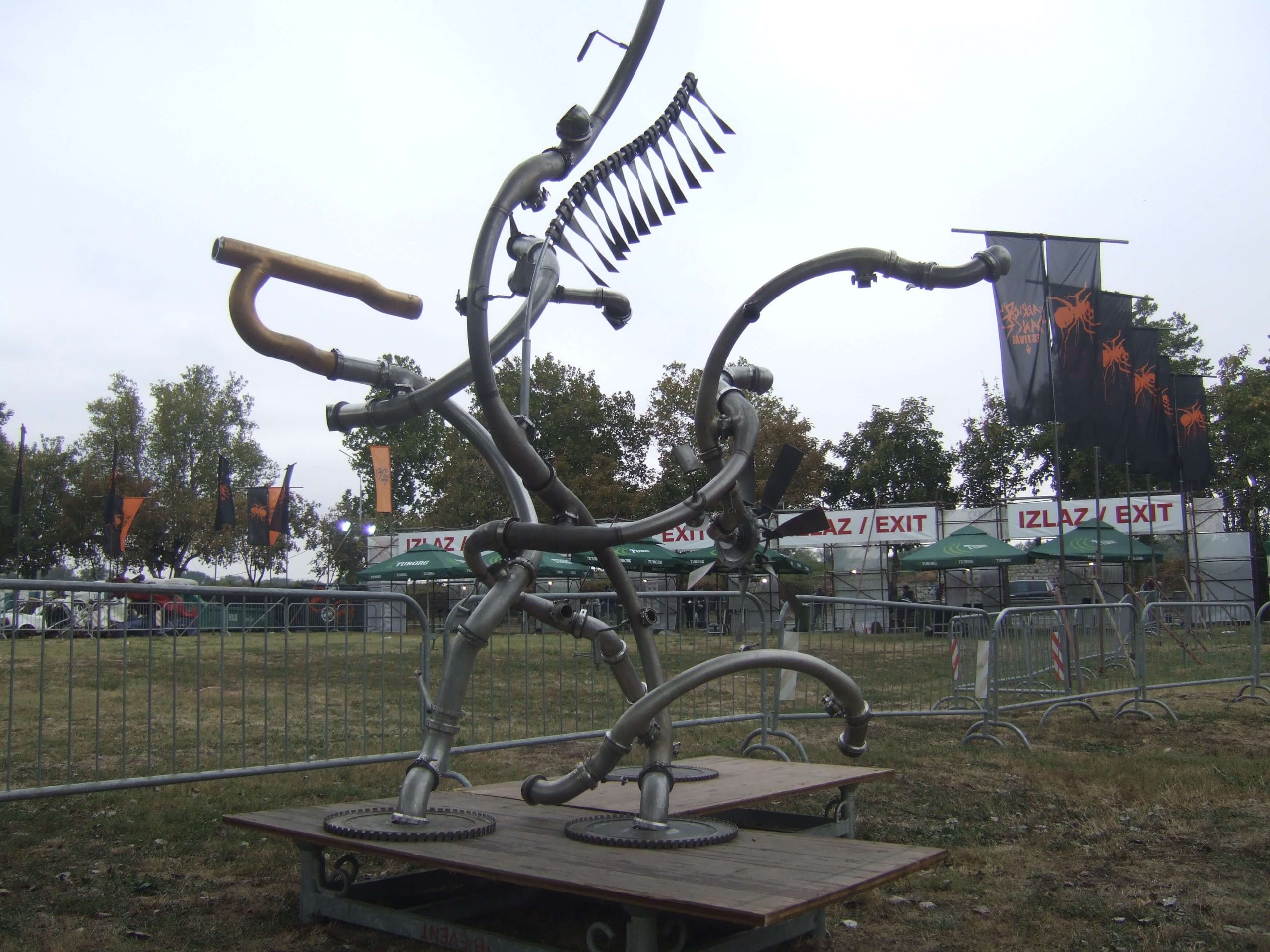 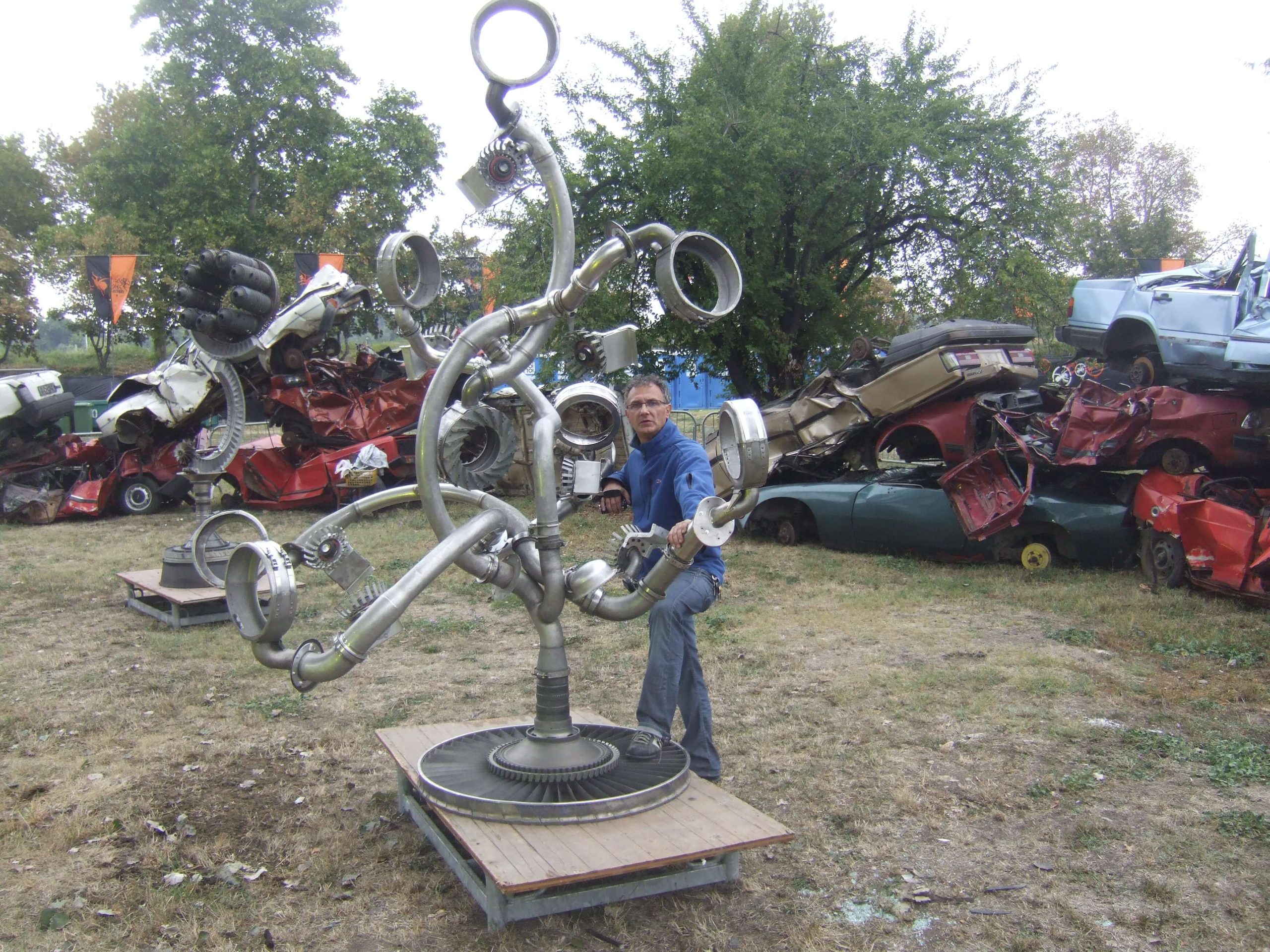